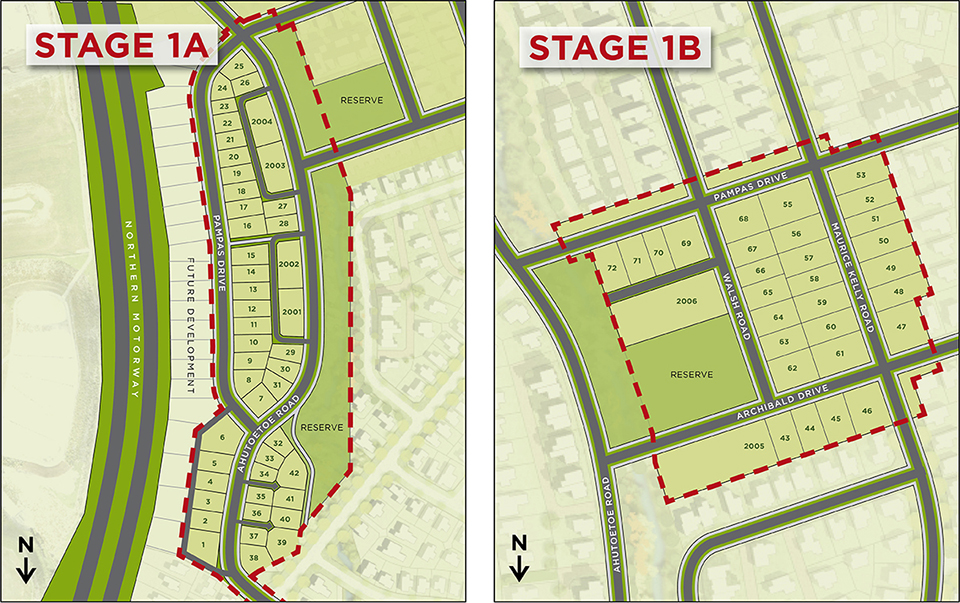 Following Milldale's open day and offical launch on 6 April 2019, public interest in the first release of sections has been very strong.

With all 42 stand alone lots and 4 super-lots in Stage 1A already sold, home buyers met with Milldale's approved Build Partners to discuss designing and building their dream homes.

A further 29 stand alone lots and 2 super-lots in Stage 1B have also been sold to our Build Partners, primarily for the completion of a show home village.

Interest has been so strong that several house and land package contracts are already under discussion. This is a very good sign for the release of 77 more stand alone lots in Stage 1C in June this year. 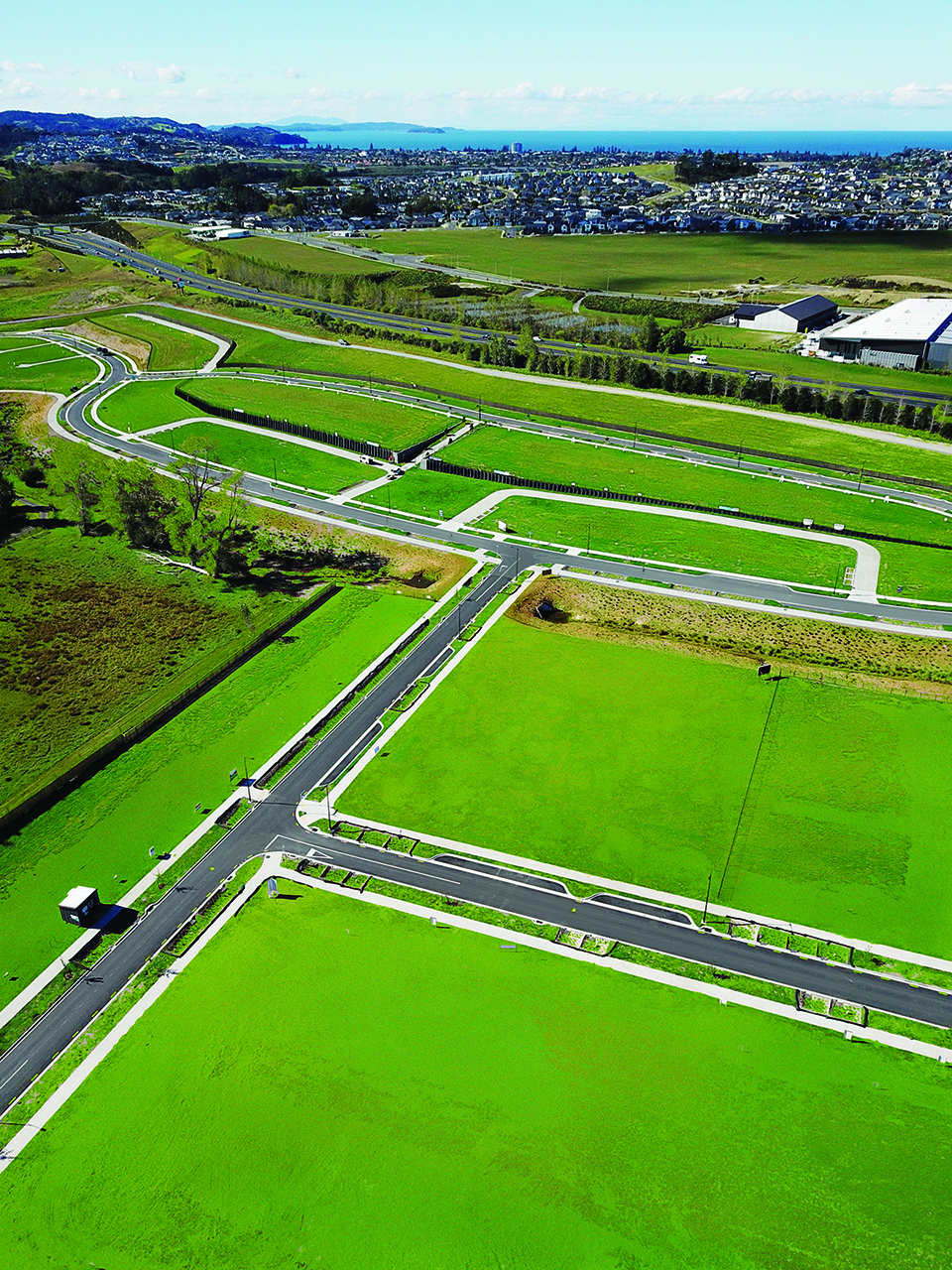